WHO says suspected Ebola cases in Congo rise to 29 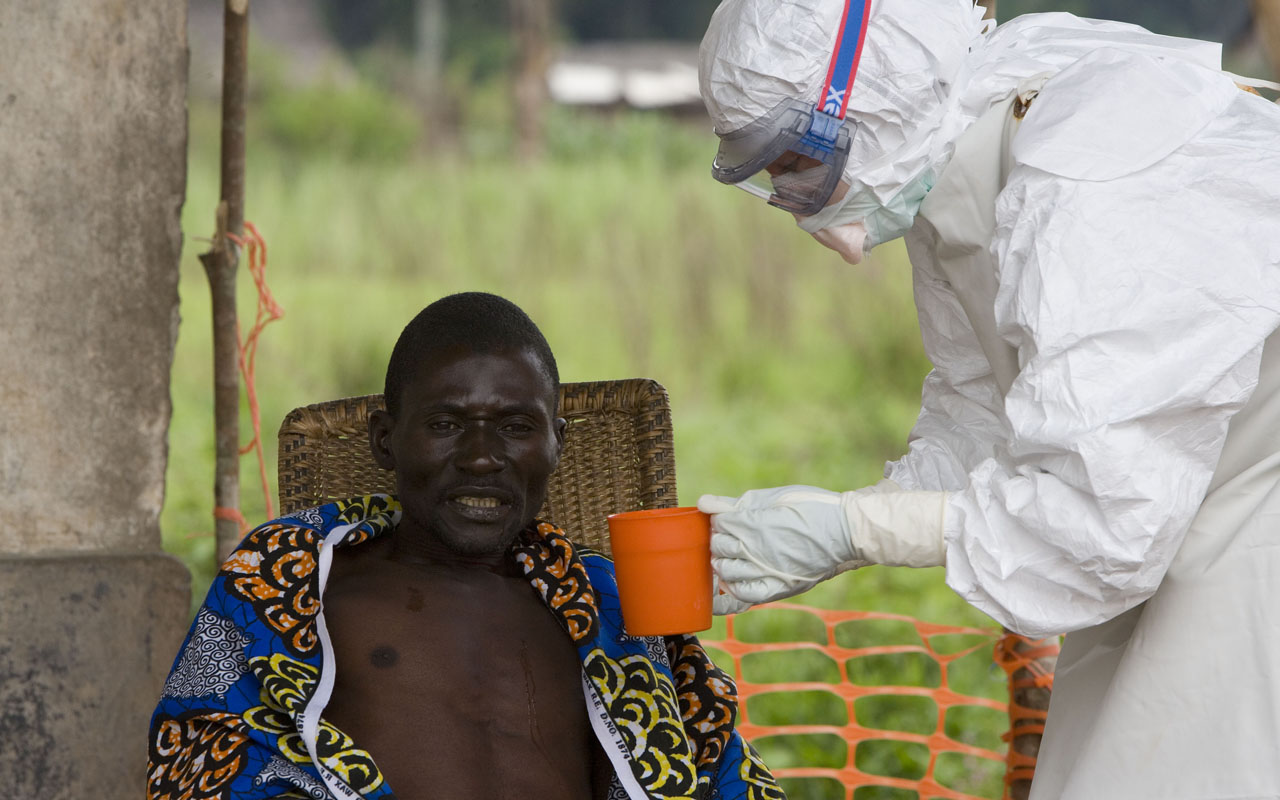 WHO on Thursday said that the Ebola outbreak in Congo represents a “high risk” for the country.

The number of suspected Ebola cases in Congo has risen to 29, up from 21, WHO spokesperson Christian Lindmeier told a regular UN briefing in Geneva on Friday.

“As of this morning we have 29 suspected cases,” he said.

He said that there were no new deaths in the outbreak, but 416 contacts of sufferers were being chased up in case they also developed symptoms.

NAN reports that the WHO on Thursday said that the Ebola outbreak in Congo represents a “high risk” for the country.

“As of now we don’t know the full extent of the outbreak,” WHO health emergencies programme director Peter Salama said at a press conference in Geneva.

So far two cases have been confirmed, at least 18 others are suspected and three people have died in north-eastern Bas-Uele province.

The campaign against the virus is expected to cost 10 million dollars over the next six months, according to WHO.

The priority to is to find more than 400 people who were in contact with the confirmed or suspected Ebola sufferers, Salama said.

An Ebola treatment centre has been set up in the region and a mobile clinic is due to follow.

NAN reports that the Central African country has suffered seven previous outbreaks of Ebola since the virus was discovered there in 1976.

The haemorrhagic fever has been most detrimental in West Africa, where it claimed more than 11,000 lives in 2014 to 2015.

The WHO declared Guinea, Liberia and Sierra Leone, the three countries that had been most effected by the epidemic, free of Ebola in 2016.

NAN reports that on May 12, WHO said that the GAVI global vaccine alliance has some 300,000 emergency doses of an Ebola vaccine developed by Merck and could be available in case of a large-scale outbreak.

The vaccine, known as “rVSV-ZEBOV”, was shown to be highly protective against Ebola in clinical trials published in December 2016.

A spokesperson for the WHO told Reuters on Friday that a person in the Democratic Republic of Congo had died after becoming infected with Ebola, a contagious virus that causes hemorrhagic fever.

NAN reports that on Dec. 23, 201, an experimental Ebola vaccine was highly protective against the deadly virus in a major trial in Guinea, according to results published in The Lancet.

The vaccine is the first to prevent infection from one of the most lethal known pathogens, and the findings add weight to early trial results published in 2016