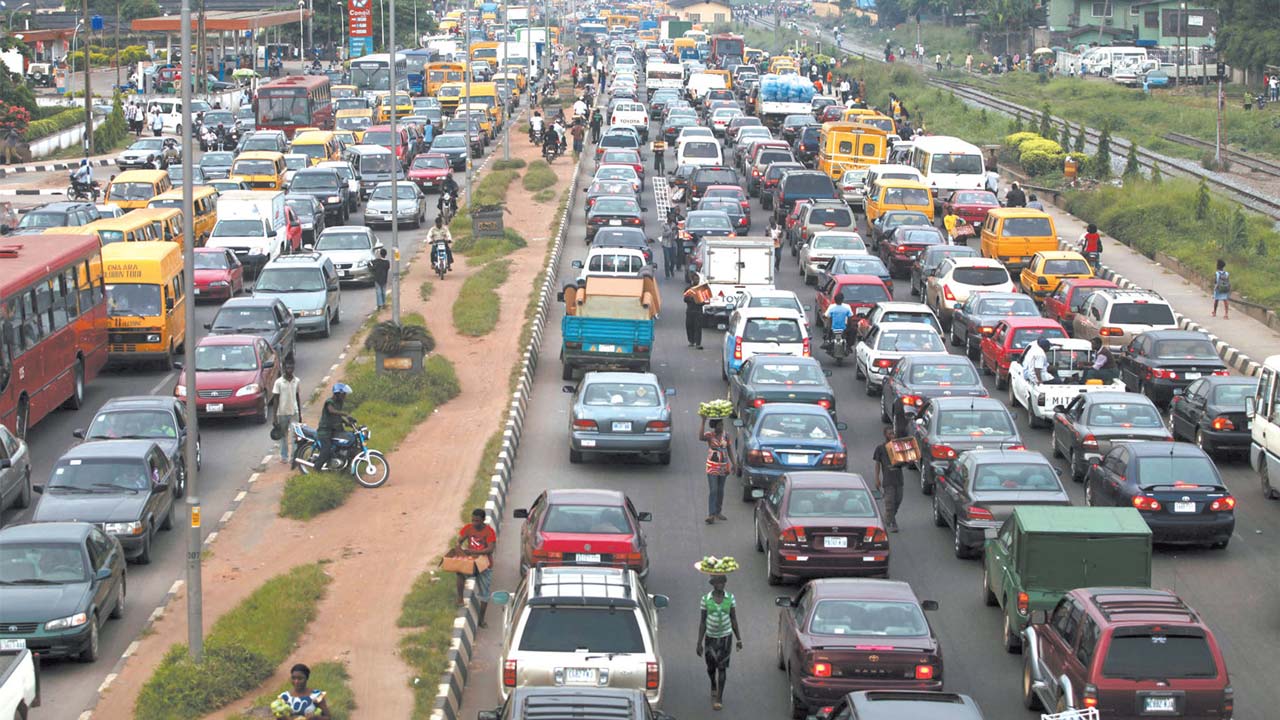 TRAFFIC POLLUTION… Children and teenagers exposed to high levels of traffic pollution were found to show signs of premature ageing, according to new study.

Children and teenagers exposed to high levels of traffic pollution were found to show signs of premature ageing, according to new study.Researchers in California, United States (U.S.), also found youngsters with asthma had higher levels of a pollutant caused by motor vehicle exhaust.

Those with higher levels had a specific type of Deoxy ribonucleic Acid (DNA)/genetic material damage called telomere shortening – the main cause of age-related break down of our cells. Telomeres are vital to our health – they can be described as the caps at the end of each strand of DNA that protect our chromosomes, like the plastic tips at the end of shoelaces.

“Children may be especially vulnerable to the effects of telomeric DNA damage due to their physical development as well as developing immune system,” wrote Dr John Balmes from the University of California, Berkeley, and his colleagues who carried out the study published in the Journal of Occupational and Environmental Medicine.

We already know how harmful outdoor air pollution is – it is responsible for about 3.7 million deaths a year according to the World Health Organization.Many previous studies have demonstrated that exposure is associated with heart and lung diseases – such as asthma, lung cancer, ischemic heart disease, and stroke. Despite this mounting evidence, the exact underlying mechanisms by which air pollutants cause this is not clear, the authors note.

The new preliminary study suggests telomeres may be the key to understanding how pollution exposure leads to adverse health outcomes. The researchers assessed the relationship between an ‘ubiquitous’ motor vehicle exhaust air pollutant called polycyclic aromatic hydrocarbons (PAHs), and shortening of telomeres. As the exposure to PAHs increased, telomere length decreased. Children and teenagers with asthma were exposed to higher PAH levels than those without asthma.

The relationship between PAH level and telomere shortening remained significant after adjustments for asthma and other factors (age, sex, and race/ethnicity) weer made.

Previous studies suggest that telomere length is linked to progression in chronic obstructive pulmonary disease (COPD). It also suggests that children may have ‘different telomere shortening regulation than adults’ – which might make them more vulnerable to the damaging effects of air pollution.

Meanwhile, previous research has shown that telomeres are shortened as we age, but telomeres can also be shortened by stress, smoking, obesity, lack of exercise and a poor diet.

Everyone occasionally struggles to get a good night’s sleep – perhaps being kept awake worries about work, or simply struggling to ‘switch off’. But not many of us will have put our nocturnal worries down to air pollution.

However, a group of researchers in the US now believe that the level of exposure with receive to harmful particles in the air we breathe may be linked to keeping us awake at night.

A study, presented at the American Thoracic Society’s annual international conference, measured how long participants spent asleep in bed each night and found that levels of sleep efficiency could be down to the impact of air pollution on the body.They found that the more exposure a person had to nitrogen oxide and particles named PM2.5s, the more chance they had of having a bad night’s sleep.