There is no strike in LUTH, says chief medical director 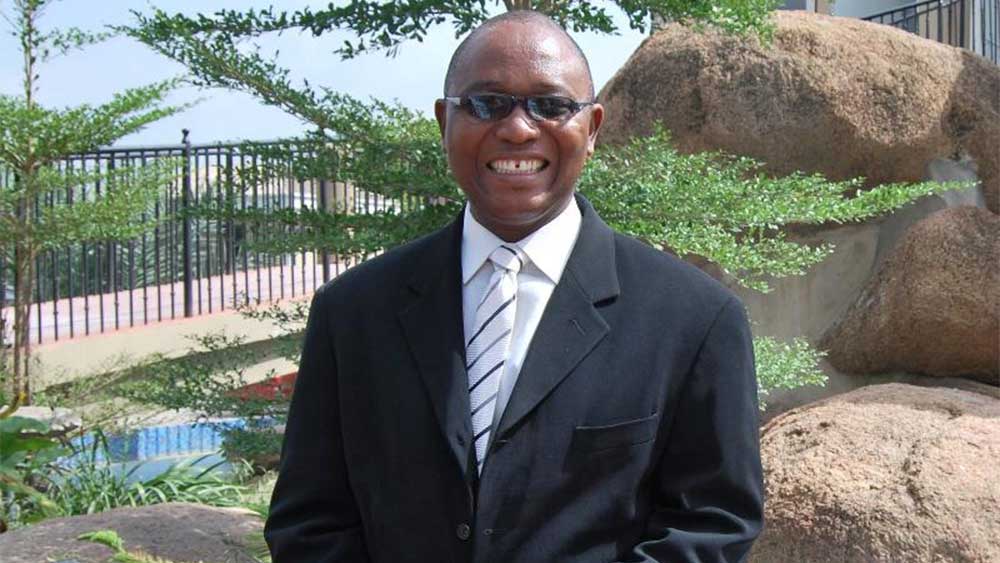 ‘ Why teaching hospitals have lower mortality rates than others’

The Chief Medical Director (CMD) of the Lagos University Teaching Hospital, Prof. Chris Bode has explained that the hospital’s health workers are not on strike.

His explanation became necessary following the protest on Wednesday by members of the hospital’s Trade Union Congress (TUC) and Association of Resident Doctors (ARD).

The workers had protested against alleged poor welfare condition. The state TUC Chairman, Ogunremi Francis, had claimed that the CMD usually makes deductions from workers’ salaries without remitting THEM to the appropriate authorities.

He also accused him of undue harassment of labour leaders, adding that he was due for retirement, having worked for over 35 years and attained the retirement age of 60 years.

But the CMD disclosed that the hospital was looking into some issues that needed to be addressed, saying: “We are going to hold a press conference to explain all issues raised.”

He said: “About 15 workers gathered on Wednesday and held a press conference without the permission of the management. But activities at the hospital are ongoing, while life and property are safe. We have over 520 patients on admission in our wards and nobody has been harassed.”

When The Guardian visited the hospital yesterday, doctors and nurses were seen attending to patients, while all sections including the medical wards were in operation.

0 responses on "There is no strike in LUTH, says chief medical director"