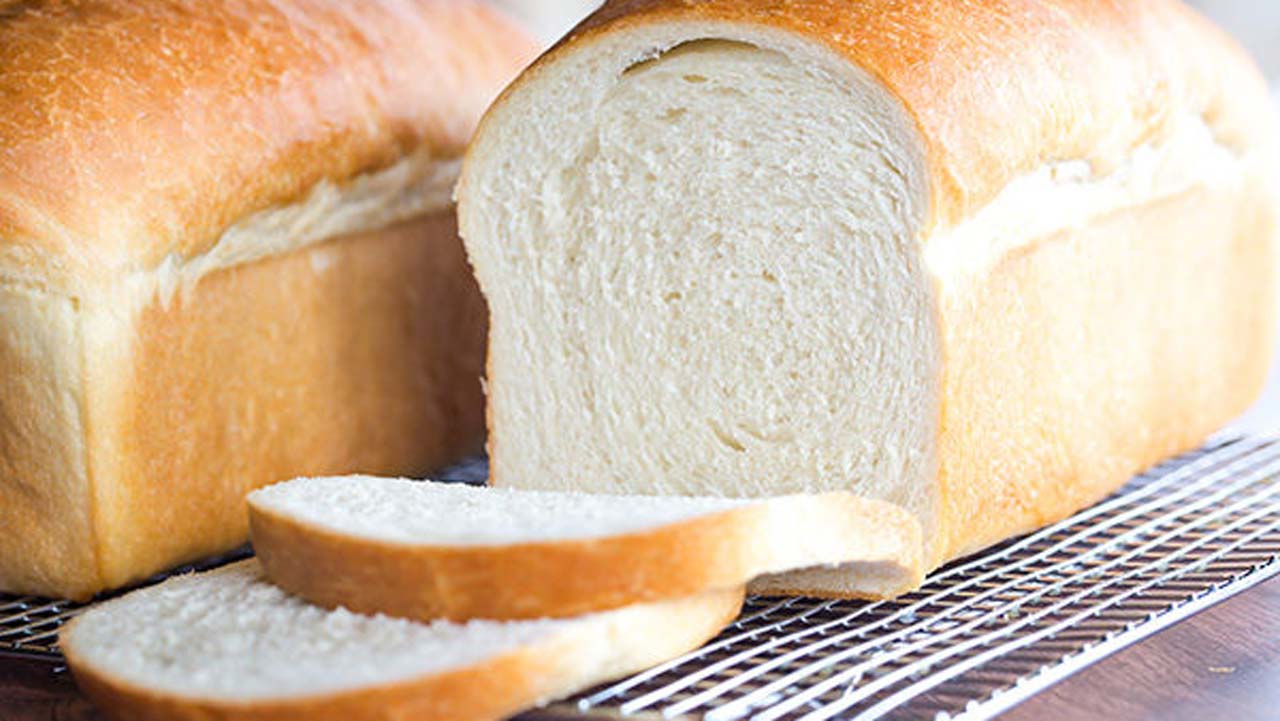 A study in mice finds that development of age-related macular degeneration (AMD) could be arrested by switching from a high-glycemic diet (starches as are found in white bread) to a low-glycemic (starches found in whole grains).

Researchers at the Jean Mayer USDA Human Nutrition Research Center on Ageing at Tufts University, United States, also believe that the study, published in PNAS, points to potential biomarkers of AMD. These can be used to predict when a person is at risk for this disease, which is the leading cause of vision loss in adults over the age of 50.

In early stages, AMD results in blurred vision. In advanced stages, AMD can make life very challenging. The disease is typically diagnosed only when vision loss has already begun. Unfortunately, there is no cure.

“We were genuinely surprised that the retinas from mice whose diets were switched from high- to low-glycemic index diets midway through the study were indistinguishable from those fed low-glycemic index diet throughout the study. We hadn’t anticipated that dietary change might repair the accumulated damage in the RPE so effectively. Our experimental results suggest that switching from a high-glycemic diet to a low-glycemic one is beneficial to eye health in people that are heading towards developing AMD,” said lead author Sheldon Rowan, Ph.D., scientist in the Laboratory for Nutrition and Vision Research at the Jean Mayer USDA Human Nutrition Research Center on Aging at Tufts University.

Potential Biomarkers
The researchers also identified potential biomarkers of AMD features. Such biomarkers can be used to predict who will get the disease. The biomarkers included advanced glycation end products (AGEs) that are formed when sugar metabolites react with proteins. They also included oxidized fats, C3-carnitine and serotonin levels. The low-glycemic diet limited the accumulation of AGEs and the oxidation of long-chain polyunsaturated fats. AGEs can be a factor in aging and the development of many degenerative diseases, in addition to AMD. Fat oxidation results in the degradation of fats in cell membranes, which can lead to cell damage.

The researchers also found that higher levels of C3-carnitine and serotonin in the blood were related to consuming the low-glycemic index diet and less AMD features. C3-carnitine, also known as propionylcarnitine, plays a role in fatty acid metabolism in cells and is found in many low-glycemic foods, such as whole wheat and legumes. Serotonin is made in the intestine, in response to signals that are produced by microbes in the gut.

The researchers showed that the composition of gut microbes, collectively called the gut microbiome, changes in response to the diet. Higher serotonin levels are associated with retinal health and reduced frequency of AMD features. The researchers identified several other metabolites that were associated with protection from AMD and with the composition of the gut microbiome, which together led the authors to speculate on a potential gut-retina axis that may communicate diet to eye health.

Altogether, the findings suggest that changes in metabolism associated with the different glycemia diets, AGEs accumulation, production and oxidation of fats, and C3-carnitine and serotonin levels are related to development of AMD features.

These findings add to a growing body of research on the relation between dietary carbohydrate control and the development of AMD, led by senior author Allen Taylor, Ph.D., senior scientist and director of the Laboratory for Nutrition and Vision Research at the Jean Mayer USDA Human Nutrition Research Center on Aging at Tufts University. Taylor holds secondary positions as professor of ophthalmology at Tufts University School of Medicine and also serves as faculty in the Biochemistry and Cell, Molecular & Developmental Biology programs at the Sackler School of Graduate Biomedical Sciences at Tufts.

“Currently, there are no early biomarkers to anticipate the disease. Our findings show an interaction between dietary carbohydrates, the gut microbiome, specific biochemical molecules, and AMD features. This work should lead to new approaches to understand, diagnose and treat early AMD – perhaps before it affects vision. Already anticipated by our human epidemiologic studies, the findings imply that we can develop dietary interventions aimed at preventing the progression of AMD, a disease which impacts millions and costs billions worldwide,” said Taylor.

“Clinical tests are already available to test for some of these potential biomarkers. A screening of C3-carnitine levels is a standard part of the newborn screening profile, so it would not be challenging to adapt the existing screening to evaluate levels in AMD. There are also efficient clinical measures for serotonin. AGEs, however, are still emerging biomarkers, and have not been used on large-scale human studies yet. Even so, AGEs are among the most exciting potential AMD biomarkers, since we understand their damaging molecular effects very clearly,” added Rowan.