Plant-based fats found in avocados, olive oil could extend your life by 25% 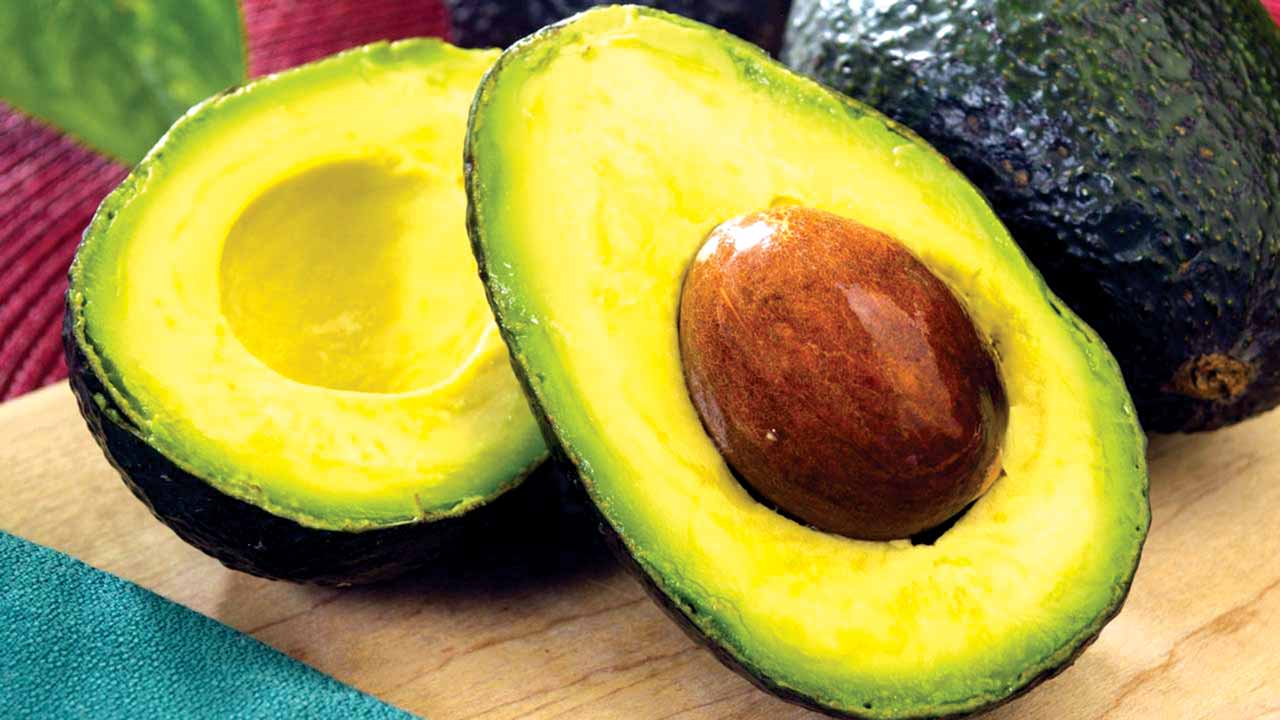 A diet that swaps fats found in meat for those in plants could reduce people’s chances of dying early by 24-to-26 per cent, according to a recent study.

Plant-based fats, like those found in avocados and olive oil, significantly reduce a person’s risk of premature death, study from Harvard University found.

More broadly, a diet richer in plant-based, monounsaturated fats lowers the risk of early death by 16 per cent, compared with diets lacking in these nutrients.

The study, which analysed 22 years of research, shows the kinds of fats people eat might make a significant difference to their lifespans.

The researchers collected information from 93,000 men and women.

They used two data sources. The first took place between 1990–2012 and used information from 63,412 females in the Nurses’ Health Study.

The second data set of 29,966 men was taken from a Health Professionals Study and took place over 1990–2010. The records contained detailed information about participants’ diets, which were collected every four years.

The scientists were interested in comparing the nutritional content of animal and plant-based monounsaturated fats, saying there was ‘conflicting evidence’ as whether one is better than the other.

0 responses on "Plant-based fats found in avocados, olive oil could extend your life by 25%"