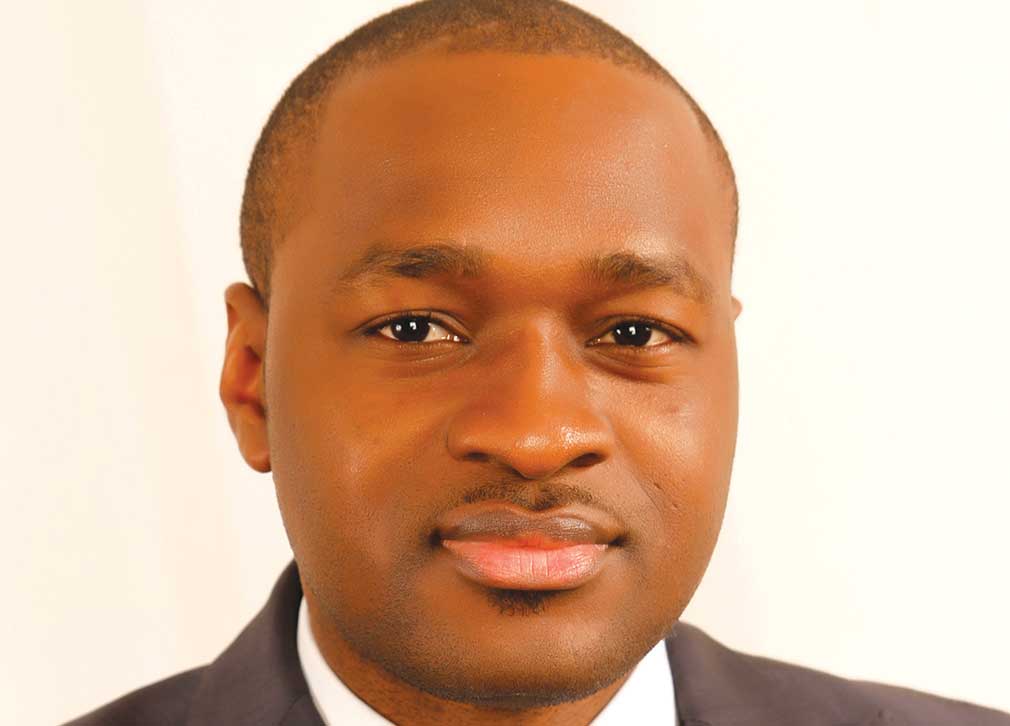 Over one million women and children die annually, as a result of demand and supply side challenges recorded in Nigeria’s complex health system.With an estimated 14, 000 primary healthcare centres with different levels of functionality, but having supply side challenges, such as shortage of critical human resources, weak supply chain systems, commodity stock-outs and infrastructure deficit.

He explained that Nigeria’s health performance is lagging behindtargets, adding that the private sector can quickly deliver tangible impact to high-need areas by applying relevant expertise, especially in marketing and in taking novel approaches.

In his view, collectively, private sector companies possess both tangible and intangible assets that give it a distinct advantage in tackling specific health issues.

To accelerate progress in improving health outcomes, he said the private sector can be an important partner in five critical areas to create shared value in areas of capabilities, delivery, coordination, innovation and impact investment.

Also, Chief Executive Officer of LWI, Mrs. Bisi Bright, disclosed that during the three-day GHB 2017, issues surrounding partnership and funding for the health sector were brought to the front burner.

She announced the launch of the Women in Hepatitis Africa (WIHA) network, at the climax of the Second Liver Health Conference, held alongside the GHB 2017.
Bright stated that WIHA is a network of highly placed women advocating for policies that will eliminate the Hepatitis scourge and also against discrimination against people living with the virus.

She said Hajiya Halima Dangote, Executive Director of Dangote Group, who was represented by Global Ambassador WIHA, Hajiya Asabe Musa Yar’adua, charged other ambassadors of WIHA to use their influence and resources to fight for causes that will eradicate Hepatitis and patient stigmatisation.