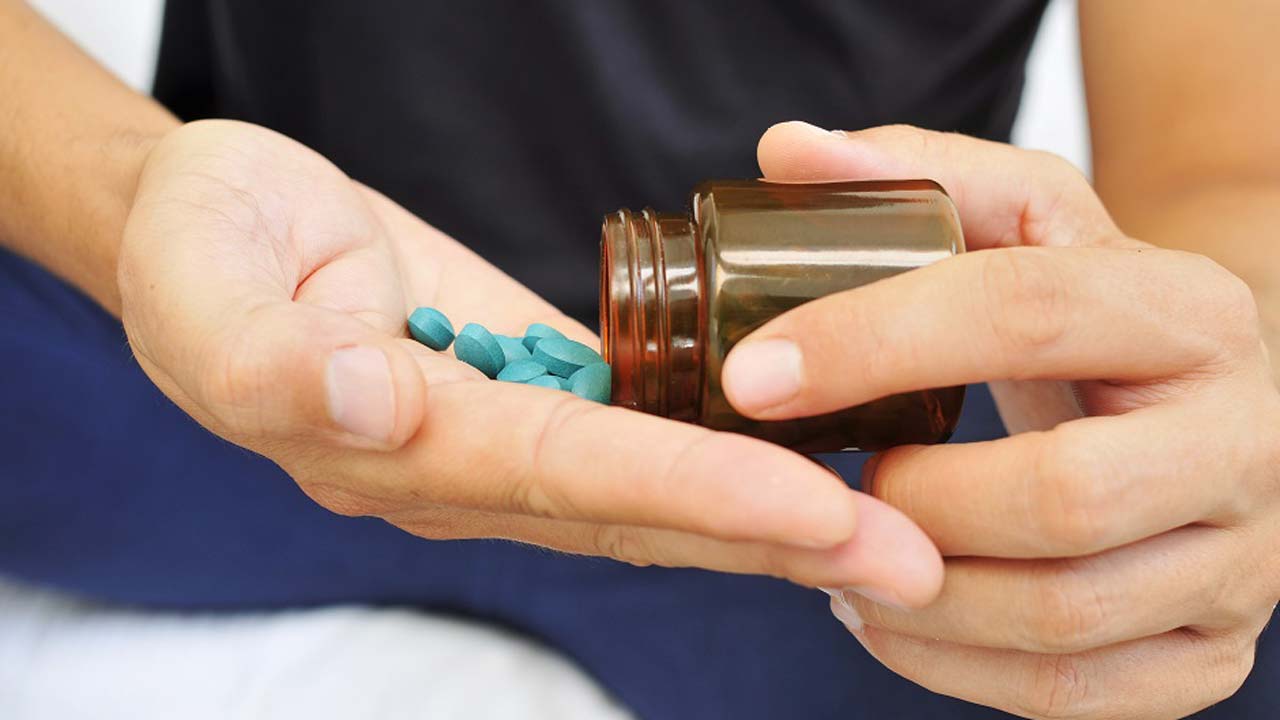 <br />While the researchers found an overall 11 percent increase in the risk of developing melanoma among erection medication users, they found no evidence that erectile dysfunction medicines cause melanoma.

Use of the erectile dysfunction drug Viagra does not cause the development of melanoma, a deadly form of skin cancer.

This is the main finding of new research led by investigators at NYU Langone Medical Center and its Perlmutter Cancer Center and published online May 19 in the Journal of the National Cancer Institute.

While the researchers found an overall 11 percent increase in the risk of developing melanoma among erection medication users, they found no evidence that erectile dysfunction medicines cause melanoma. Instead, the study authors attribute the risk to “detection bias,” where the group of patients likely to take erection medicines also happens to be more health conscious, more likely to see a doctor, and so more likely to get diagnosed with melanoma than other men of similar age.

“Physicians should still screen for melanoma risk, but they do not need to add the use of Viagra and similar drugs to the list of screening criteria specifically,” says urologist Stacy Loeb, MD, MSc, an assistant professor at NYU Langone. “In general, men should continue to be careful about the risk of any kind of skin cancer from excessive sun exposure and use sun protection.”

In 2016, the U.S. Food and Drug Administration placed Viagra and other erectile dysfunction drugs collectively known as phosphodiesterase type 5 (PDE5) inhibitors on its watch list of medications with possible safety issues. The FDA action followed a 2014 report in the Journal of the American Medical Association (JAMA) that linked an increased risk of melanoma with Viagra use. Loeb’s team, in 2015, published a detailed analysis in JAMA of the medical records of 20,000 men in Sweden that found no evidence that Viagra or similar medicines cause melanoma.

In response to the FDA’s action, Loeb and her colleagues analyzed data from five large-scale studies of erectile medication users and melanoma published between 2014 and 2016, which included a total of 866,049 men, of whom 41,874 were diagnosed with melanoma.

The researchers found an overall increase in melanoma risk among men who used PDE5 inhibitors, but they hypothesized that if a cause and effect exists, higher use of erection medications would be associated with higher risk of developing the disease.

0 responses on "Do erectile dysfunction medicines cause skin cancer?"