The health implications of an abusive relationship 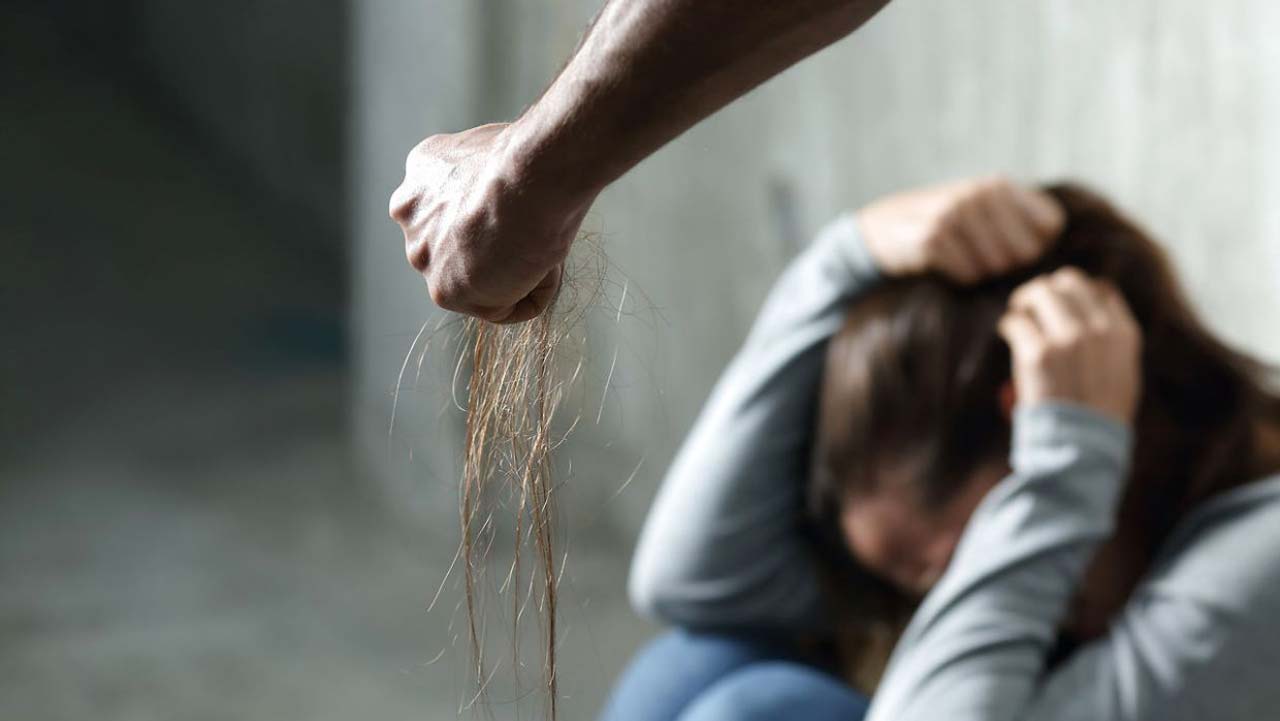 Recently, there has been a growing trend in Domestic Violence against women in Nigeria, and in Africa as a whole. Domestic Violence is defined as a pattern of abusive behaviour in any relationship, that is used by one partner to gain or maintain power and control over the other partner. Domestic violence may be physical, sexual, emotional or psychological. They include behaviours such as, but not limited to, hitting, slapping, choking, beating, forced sexual acts, undermining a partner’s sense of self or self-esteem by constant criticism and name-calling etc. Domestic Violence is a huge problem here in Nigeria, yet there is insufficient data on it due to the stigma and silence surrounding the issue. Fortunately, there have been several stories of domestic violence making headlines around the country which has brought more awareness to this epidemic.

Last year, there was the story of a husband that was always violent towards his wife. On one occasion, he had beaten her severely and she sustained injuries that led to her instant death. Realizing what he had done, he locked her up in their apartment and absconded leaving her lifeless body to rot. Also, a few weeks ago, there was another story of the very pretty, young, South African lady who stayed in an abusive relationship with her boyfriend. She loved him and endured the constant abuse because she truly thought he would change. But that was far from the truth. When news first got out that she was missing, everyone was searching for her, including her boyfriend. He finally confessed that they got into an argument and he had beaten her up and killed her. That wasn’t enough for him, he went a step further to burn her body. How can you burn someone you love? This is certainly animalistic behaviour and no one should stay with a person that exhibits any behaviour similar to this.

At about the same period, another famous Nigerian actress was in the news because she came out to speak about domestic violence in her home. It was not the first time she had suffered severe beatings from her spouse. This time she chose to speak up because his last attack almost cost her her life. She decided it was time to contact the authorities to take the necessary action against her husband. She spoke up about the domestic violence in her home and today, she is alive, unlike the other two ladies who were not as lucky as her.

‘The violence is not new, it’s the cameras that are new!’ Some say the rates of domestic violence is increasing but I tend to disagree with this. My belief is that it has always been prevalent but the only change is that people are now more open to talk about it. In Nigeria, most people choose to stay in abusive relationships for various reasons such as fear of losing custody of the children, financial instability, low self-esteem, stigmatization, religion etc. Though these reasons may seem valid, honestly speaking, these are excuses; as there should be no reason that would justify staying in a relationship that would diminish your quality of life, harm your general well-being and could ultimately end one’s life. One out of three women are killed by abusive spouses either intentionally or by an uncontrolled physical attack that went too far. Understanding the potential health implications of staying in an abusive relationship or marriage may help someone acknowledge the importance of leaving the situation.

Physical Damage: Violent attacks against a partner can result in broken bones, bruises, concussions, partial or total blindness. Other ongoing health issues include recurrent severe headaches, digestive problems, chronic back pain, some people even have permanent physical damage secondary to severe trauma or blow to the spine which may result in a disability, such as using a wheelchair. Ultimately, continued exposure to domestic violence can result to death of the victim as seen in the above true life stories.
Psychological and Emotional Damage: Most times, the scars that we don’t see are more damaging that those that are visible. Domestic violence puts the victims at a high risk of suffering from alcohol or other substance abuse that are detrimental to health. Most victims almost always suffer mental health disorders such as: Depression, Generalized Anxiety Disorder, Post Traumatic Stress Disorder, Suicidal ideations etc. All these mental disorders make one unstable and unable to function normally in day-to- day activities. In addition, most victims suffer from social isolation because they find it hard to connect with family and friends.

Harm to Your Children: Very frequently, I hear women say; “I stayed because of my children.” This is a mindset that must change. The effect of domestic violence in a home on your children are countless, both physically and mentally. A ground-breaking study on childhood trauma found that the types of things you live through as a child have a huge impact on your adult life. Not only do the children suffer with their education, they tend to develop feelings of fear and anxiety, grow into teenagers that abuse drugs and alcohol, they become aggressive and violent, and grow up to become abusive spouses. It is an endless cycle that may end up ruining your children’s lives. Even if you won’t leave for yourself, the wellbeing of your children should be enough to motivate you.

A third of Nigerian women continue to suffer from domestic violence. It is a serious social and public health issue. Thankfully, there is a growing awareness about domestic violence and the long-term health implications of staying in an abusive relationship. Some of the physical, mental and behavioural health consequences persist even long after the violence has stopped. If you or someone you know are going through domestic violence, please take that bold step to make a positive change. Talk to a trusted family member or even your doctor. There are many organisations that provide assistance to victims of domestic violence. Get help before it’s too late!

Disclaimer: The medical information provided on here by Dr. Nini Iyizoba is provided as an information resource only. This information does not create any patient-physician relationship and should not be used as a substitute for professional diagnosis and treatment.

0 responses on "The health implications of an abusive relationship"