Tambuwal appoints JNI, CAN, in committee to tackle polio 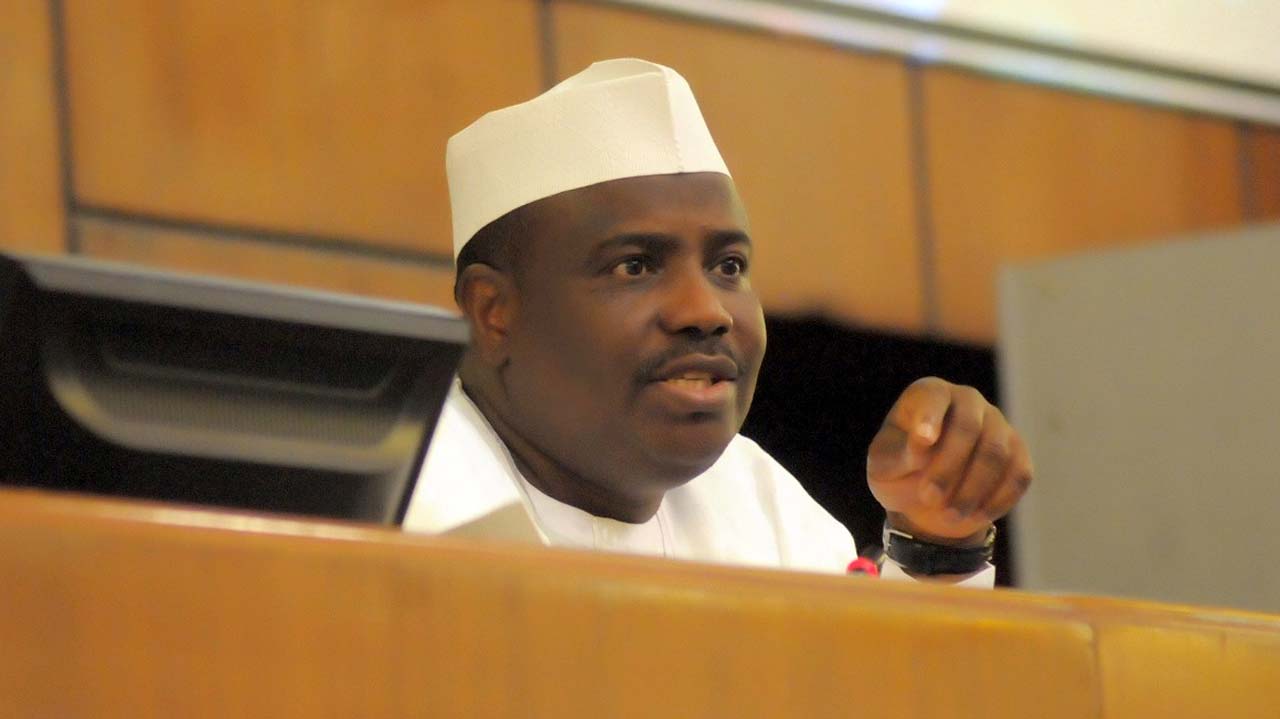 Governor Aminu Waziri Tambuwal of Sokoto State has flagged off immunization plus days with a call on stakeholders not to relent until the country is free from the dreaded poliovirus.

Speaking at the event which held at the District Head’s residence in Bodinga LGA of the state, the Governor announced the formation of an expanded high powered task force, made up of leadership of Jamaatu Nasir Islam (JNI) and the Christian Association of Nigeria (CAN), that will ensure massive mobilization of all persons resident in the state towards the success of the immunization exercise.

He said his administration is committed in ensuring that the successes recorded in the fight against polio and other killer-diseases are not reversed.

Tambuwal said the Sokoto State Government has committed huge sums of money for the renovation of hospitals, construction of staff houses as well as provision of basic medical equipment to Primary Healthcare Centres to enable them provide qualitative primary and secondary health care services to the people.

“We will also continue to renovate our health facilities and construct some additional primary health centers for equitable distribution of facilities in all areas where there are none,” he added.

Governor Tambuwal directed all the 23 local government areas to provide all needed support towards the success of the exercise. He equally inaugurated the task force on polio immunization and implementation in all the 23 LGAs with each council chairman serving as head. In his remarks, Sultan Muhammad Sa’ad, represented by Magajin Rafin Sokoto, Rilwan Bello, called on all district heads to be fully involved in the immunization drive.

In their separate remarks, representatives of the World Health Organisation (WHO), United Nations Children Fund (UNICEF), Rotary International and national primary Healthcare Development Agency reiterated their determination to ensure that Nigeria is free from the wild poliovirus (WPV).

On his part, the state commissioner of health, Dr. Balarabe Kakale, called on all communities to take precautionary measures on the impending risk of Gastro entritis especially as the raining season is about to set in.

He also appealed to people to maintain personal and environmental hygiene, adding that the ministry will continue to discharge its duties effectively.

Other members of the task force announced by the Governor include development partners, women groups, heads of security agencies, traditional and religious leaders, labour leaders, political officers, student groups, members of the civil societies among others.

0 responses on "Tambuwal appoints JNI, CAN, in committee to tackle polio"