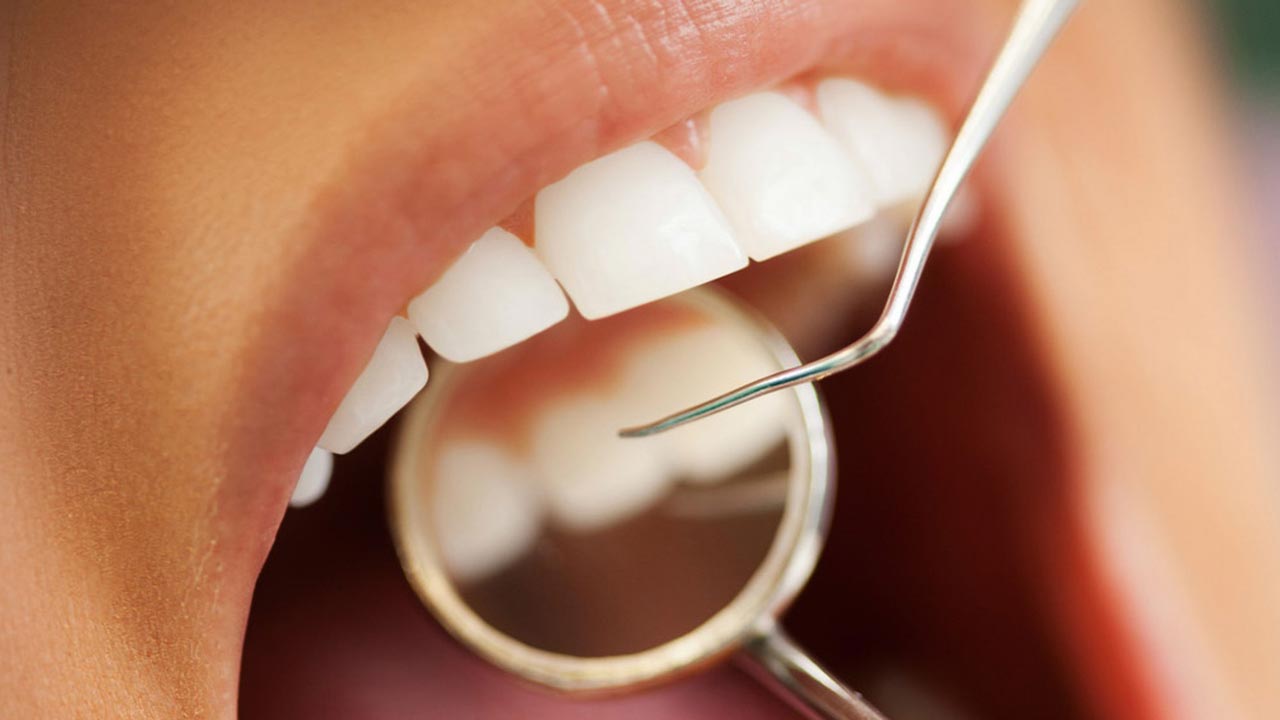 Orthodontist is a branch of dentistry that deals primarily with the diagnosis, prevention and correction of mal-positioned teeth and the jaws.

As part of efforts to improve healthcare delivery in the country and mark the 2017 World Orthodontic Day (WOD), the NigerianAssociation of Orthodontist (NAO) has called for the integration of the specialty into the Primary Health Care (PHC) and National Health Insurance Scheme (NHIS) for easy accessibility.

Orthodontist is a branch of dentistry that deals primarily with the diagnosis, prevention and correction of mal-positioned teeth and the jaws.

President, NAO, Dr. Babatunde Ogunbayo, said the orthodontics addresses the issue of aesthetics, functions and speech. “We tend to pay more attention to aesthetics. Once you have crowding of the tooth, it leads to calculus and hole in the tooth and other periodontal issues which not addressed can lead to tooth loss.”

He added:“It dictates the cognisance of the whole personality. There is no age bracket, once you have teeth and jaw you can visit the orthodontist.The country is underserved and everybody wants to be in the urban area and that is the worry.” Ogunbayo continued: “It is a pity people travel to countries like Egypt, Sudan, Dubai, United Kingdom and United States for orthodontic care, it is part of our job to make the awareness happen. We will be visiting the six geographic zones to render care to the vulnerable as a means of giving back to the community.” The Secretary NAO, Dr. ToluwalaseYemitan, said that the specialty deals with the problem of arrangement of teeth.

“What we do,it is all about awareness as orthodontist is part of health; it is not all about appearance.”

Yemitan added that in other to make people understand the importance of health, government should initiate integration of orthodontics in primary healthcare which will make it cheaper and also shouldbe incorporated in the NHIS.

She continued: “The public insurance should see it as essential not as aesthetics.Problems of bad arrangement of teeth can be nature or genetically modified. Taking out a baby’s early or tooth that failed to grow on time which can lead to distortion.”

The secretary decried that orthodontics practice is very poor in Nigeria, with less than 50 specialists in the country.

“Most of the challenges we face include lack of access, awareness and cost. Government should create oral health programme because if we have the patient scheme the awareness is already there and people can come around and access care,” she said.