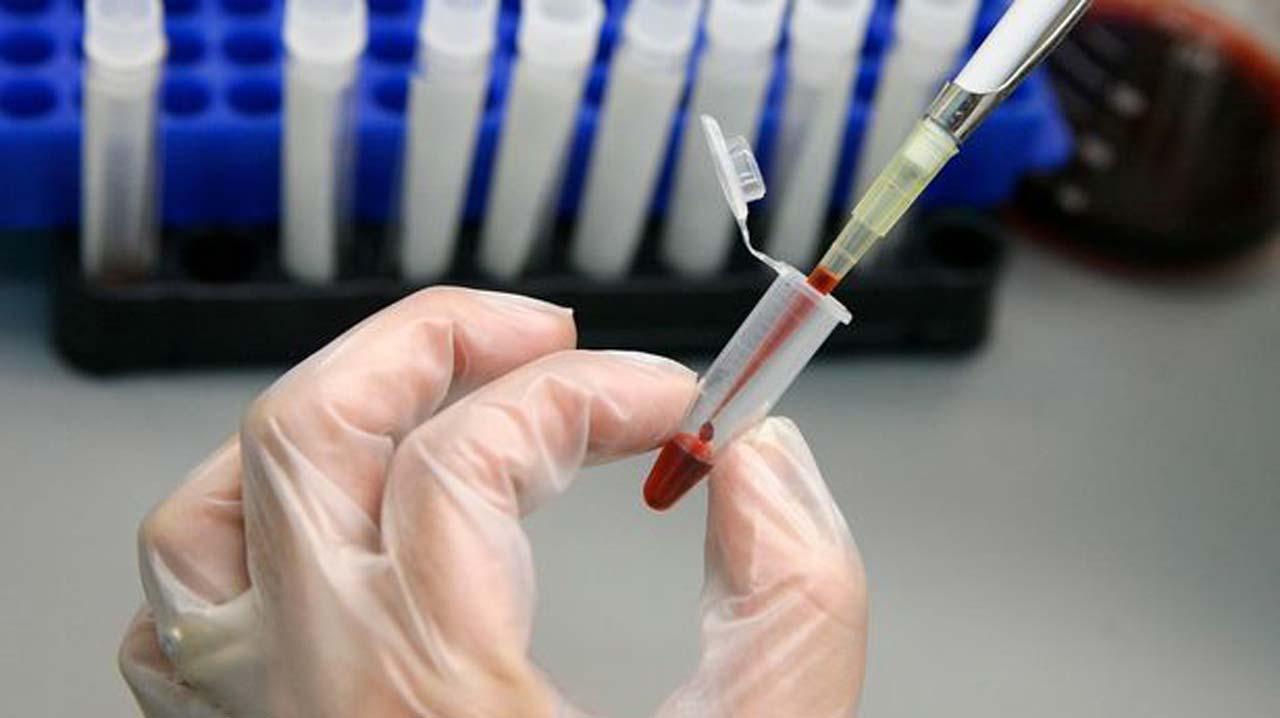 Researchers are moving closer to fully curing Human Immuno-deficiency Virus (HIV)/Acquired Immune Deficiency Syndrome (AIDS) by designing a more accurate, cost effective, and efficient test for detecting how much of the virus is left in the human body.

The new test can detect more efficiently the HIV reservoir that continues to stay hidden in the body’s CD4 cells (marker of the immune system). The new study – published in the journal Nature Medicine – details the new test, which the researchers have dubbed the “TZA test.”

The greatest challenge for researchers who have been hard at work trying to come up with a cure for HIV is detecting the virus after retroviral therapy. HIV can “hide” in immune cells at levels that are hard to identify. Current anti-HIV therapy suppresses the infection to an almost undetectable level, but the virus can persist in a dormant form in CD4 T cells, which are also called T cells or T helper cells. However, most of the HIV genetic material/Deoxy ribonucleic Acid (DNA) in these cells is defective and cannot cause infection.

CD4 T cells are lymphocytes, which are white blood cells with a key role in protecting the body against infection. T cells “alert” the body that there is an infection, activating its immune response. When the body is infected with HIV, it uses these cells to replicate and spread.The ability of the HIV virus to lie dormant in a “reservoir” of CD4 cells has been the main obstacle to finding a cure.

once a patient starts antiretroviral therapy, it becomes very important to tell how much virus is still left, and whether it can replicate.Most tests available for detecting the virus are not very cost effective and take a lot of time. The most widely available test at the moment is the “quantitative viral outgrowth assay” (Q-VOA). It requires large amounts of blood, a lot of work, and is quite expensive. Additionally, the Q-VOA may also underestimate the amount of virus left.

But now, researchers from the University of Pittsburgh’s (Pitt) Graduate School of Public Health in Pennsylvania announce that they have come up with a quicker, easier, less expensive, and more efficient way of checking whether or not HIV is still hiding in CD4 cells.