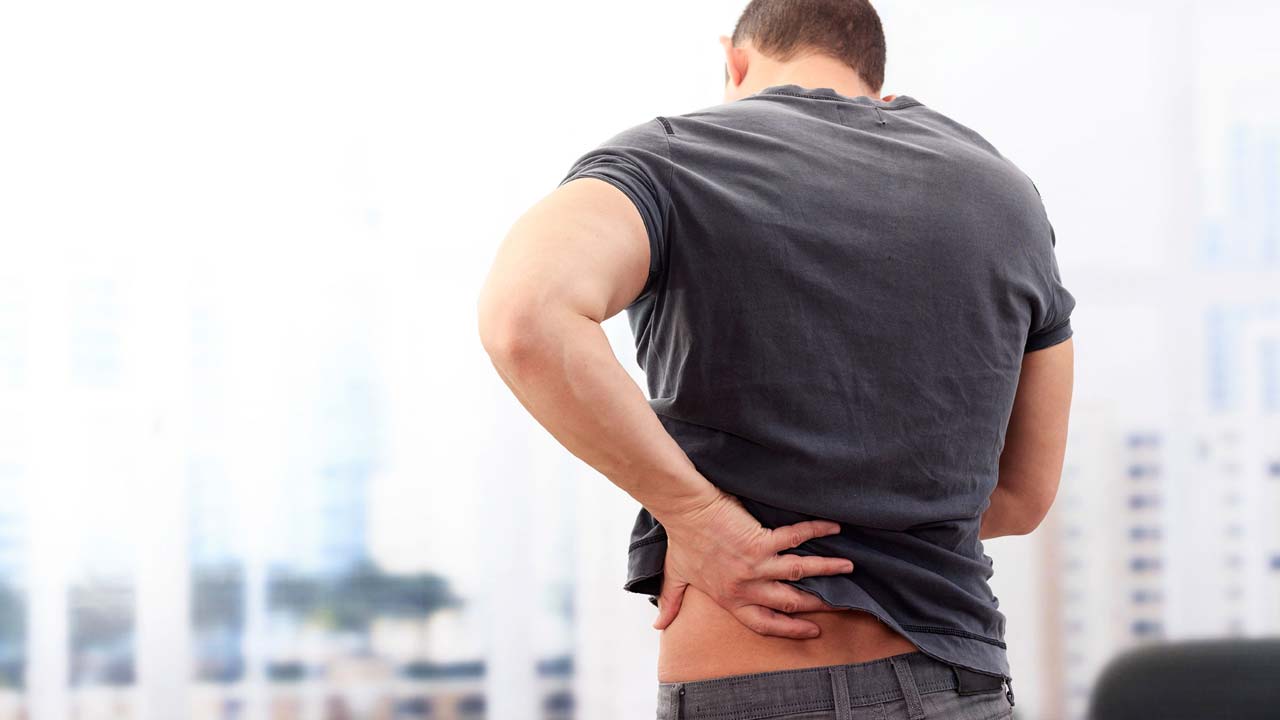 Many men face the difficult decision over whether to be tested for prostate cancer when the current method is fairly unreliable.

But now a new blood test known as IsoPSA has been shown to detect prostate cancer more precisely.

It is more accurate than the current test as it distinguishes cancer from benign conditions and identifies patients with a severe form of the disease, according to researchers.

The benefits of the current, painful test are controversial as it frequently produces inaccurate results that prompt men to have unnecessary surgery, putting them at-risk of urinary incontinence or erectile dysfunction.

Some prostate cancers are so slow-growing they do not necessarily require medical attention, therefore a highly accurate test that determines the need for treatment would likely be welcomed.

The study, conducted across the United States (U.S.), directly compared IsoPSA, to the current test, known as Prostate-Specific Antigen (PSA), in 261 patients scheduled for prostate biopsy.

Results, published in the journal European Urology, reveal that IsoPSA was significantly superior at discriminating between prostate cancer and benign conditions, and identifying patients with a severe form of the disease.

IsoPSA could significantly reduce the rate of unnecessary biopsies by almost 50 percent, the study found.

“Unfortunately, PSA is tissue-specific but not cancer-specific, leading to over-diagnosis and over-treatment of biologically insignificant cancers, which is widely recognized as a key limitation in its clinical utility.

“The methodology used in the IsoPSA assay represents a significant departure from conventional ways to define biomarkers in blood, and may be applicable to improving other cancer biomarkers.”

There is no single test for prostate cancer. Commonly used tests are the Prostate-Specific Antigen (PSA), a physical examination of your prostate or a biopsy.

Higher PSA levels can also be caused by other conditions, like inflammation of the prostate or enlarged prostate.

A diagnosis of prostate cancer can provoke anxiety and confusion. Although there is also the argument that for some men, knowing is better than not knowing.

Treatment is not always necessary and the test can pick up slow-growing cancers that may never cause symptoms or reduce life expectancy.

Prostate cancer treatment can have side effects, including urinary incontinence, erectile dysfunction or bowel complications.

Because of PSA’s controversy, there is no routine testing in the US and UK.

Men can be offered the PSA test based on their individual risk after talking through the advantages and disadvantages with their doctor.

The option to have PSA testing begins at age 40 in the US and 45 in the UK, depending on factors such as family history and ethnicity.

The new test comes after scientists from the Norwegian Radium Hospital revealed a prostate cancer vaccine that stimulates the immune system to kill malignant cells may soon be available.

The researchers found the jab stopped tumors from spreading in 77 percent of cancer patients in a clinical trial, while 45 percent of patients experienced tumor shrinkage.