How to redress on-going health workers’ strike, by pharmacists 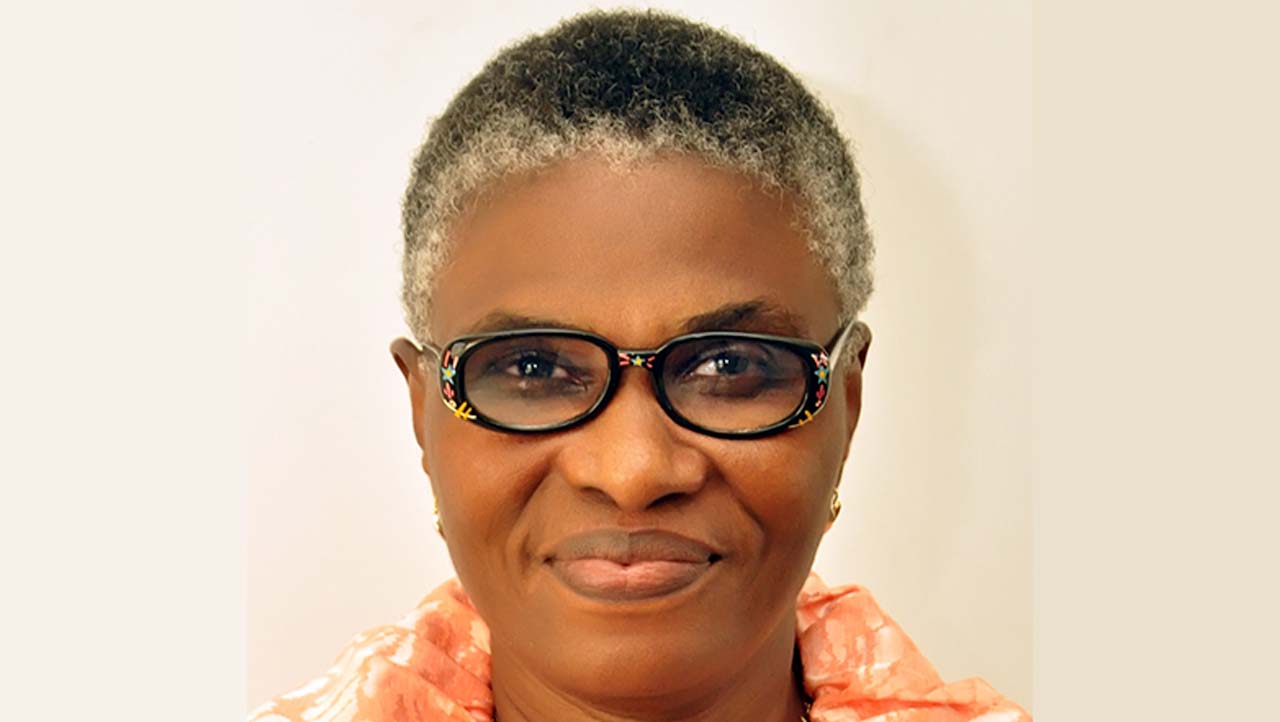 *Activities grounded at LUTH, other FG hospitals as JOHESU’s industrial action lingers
Pharmacists under the aegis of the Pharmaceutical Society of Nigeria (PSN) Lagos branch have made recommendations on how to redress ongoing health workers’ strike.

The pharmacists at the Society’s 2018 Annual Luncheon and Conferment of Merit Awards to deserving members said at the root of these avoidable strikes is the desire for benefit packages and privileges for all concerned and these clamours from all sides of the divide appear to have been grossly mismanaged by government at all levels over the years.

Meanwhile, activities at the Lagos University Teaching Hospital (LUTH), Idi-Araba, Lagos, have been crippled since the nationwide strike embarked upon by the Joint Health Sector Union (JOHESU) three weeks ago.

The JOHESU strike has led to discharging of some patients by the hospital as only doctors were left to attend to the remaining patients. The administrative offices, hospital’s record section, pharmacies, laboratories and all the clinics were shut.

Chairman PSN Lagos branch, Bola F. O. Adeniran, called on the Federal Government to shun “the constriction of logic that the Nigerian Medical Association (NMA) excels in by giving health workers in Nigeria their legitimate dues immediately”; ensure payment of specialist allowances to deserving health professionals; payment of arrears of the skipping of Consolidated Health Salary Scale (CONHESS) 10; increase of age of health workers from 60 to 65 years; and review of the Composition of the Boards of Federal Health Institutions (FHIs).

To end the strike, the PSN Lagos branch called for immediate issuance of the circular of the adjustment of CONHESS scale as was done for Consolidated Medical Salary Scale (CONMESS) for medical doctors by the National Salaries and Wages Commission.

The Society also want issuance of the circular on consultancy cadre for pharmacists and other health professionals in the public service by the office of the Head of Service of the Federation in tandem with approval of the National Council on Establishment.

They said President Buhari was actually warned about the implication of this unskewed nature of appointments as soon as they were done in 2015.

The PSN called on an urgent demand on JOHESU/Allied Health Professionals Association (AHPA) to begin to mobilise other health professionals in the private sector to consider staging symbolic shut down of their private facilities on selected days in strategic cities if after two weeks the on-going strike is unresolved in addition to the commencement of strike at State and Local Government levels by health workers.

Adeniran said the PSN Lagos branch has made advances in monitoring and control activities of the Pharmacists Council of Nigeria (PCN) in Lagos state. She said in pursuance of the Society’s goal to sanitise the entire drug distribution chain, they have continued to embark on quality monitoring and control procedures in Lagos State. This, she said, the PSN has achieved through the use of the State Pharmaceutical Inspection Committee (PIC) which remains a creation of the PCN.

Adeniran said: “It is paramount to assure members that the clamp down on illegal and unlawful pharmaceutical premises is a war that would be won through the maximal cooperation and collaboration of pharmacists and all stakeholders in our sector. Towards this end, we encourage all our platforms and even individuals who are well endowed to support laudable initiative that will enhance overall logistic and operational output.”

Johnson added that the clamour is for a review of the salary scheme, which has been since 2014 because we believe in equity, justice and fairness.

“We are not interested in strikes but the problem with Nigeria is that the government does not take the workers serious. They allow things to go out of hand, we are quite aware of the warning strike of 2017 September. There was an agreement, the government promised to resolve the issue within the shortest period of time, all the items that were stated as at that time. The request of JOHESU a time frame was attached to each and the longest one was five weeks, but up till now most of those things have not been resolved and what baffles us is for minster for health to be telling the world that there was no agreement between JOHESU and the government,” he lamented.

He warned that activities at the state and local government hospital would be paralysed if government refuse to keep the promises made last year by 8th of May Union.

“We are not interested in strikes but the problem with Nigeria is that the government doesn’t take the workers serious and allow things to go out of hand. There was an agreement with the government during the warning strike of 2017 September to resolve the issue within the shortest period of time.

“As at now the strike is on and our members are at home as directed by our national body because the government has pushed us to do it. We feel for the welfare of our clients and Nigeria,” he added.

Meanwhile, Head, Corporate Services Division, LUTH, Kelechi Otuneme, said although the management is aware of the nationwide JOHESU strike, relevant arrangements have been provided to work with the available man power, along with qualifies medical volunteers.

Kelechi added that the limited staff are in care of the many patients in the ward and are also managing emergency services to those requiring such.

He expressed optimism at the strike being called off soon because of its crippling effect on the people and health sector in general.
Johnson continued: “Nigeria belongs to all of us. The government should do the needful. Right now there are no admissions going on, patients are being discharged and some that their condition is critical and do not have money to go elsewhere are still there and God is attending to them.”

Reacting to no work no pay policy, he explained: “When the doctors went on strike heavens did not fall and nobody will use no work no pay to deter us from fighting for their right. That is the part of injustice we are talking about. We want the public to bear with us and to talk to the people in government to do the needful.”

0 responses on "How to redress on-going health workers’ strike, by pharmacists"