How potbelly is red flag for cancer, by WHO 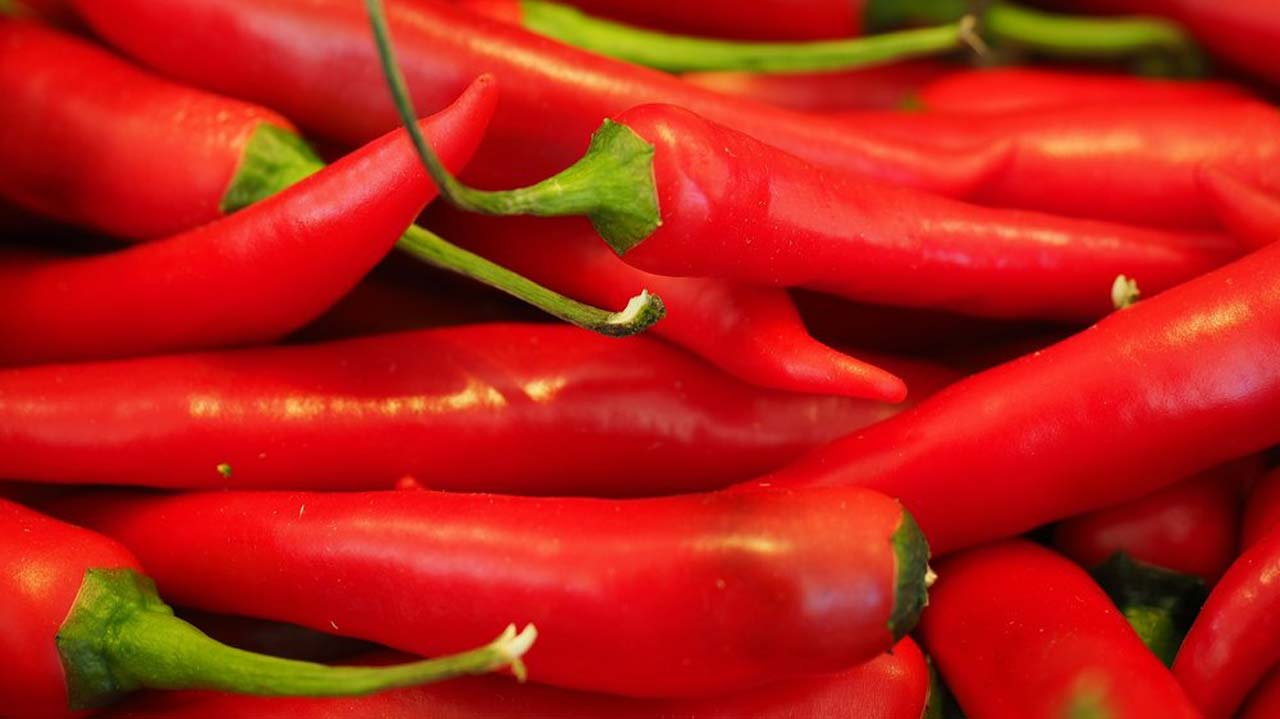 The research, which suggests a pot belly should be considered a major red flag, concludes waist size is as closely linked to cancer risk as overall weight.

Every extra inch around your waist raises the odds of cancer even if the rest of your body is slim, the World Health Organisation has warned.
The research, which suggests a pot belly should be considered a major red flag, concludes waist size is as closely linked to cancer risk as overall weight.

Scientists at the WHO International Agency for Research on Cancer found adding 11cm (4.3 inches) to the waistline increases the risk of developing a group of obesity-linked cancers by 13 per cent.

Not all cancer is linked to fat and weight, but the researchers found the size of the waist was significantly tied to 10 cancers – those of the bowel, lower oesophagus, upper stomach, liver, gallbladder, pancreas, womb, ovaries, kidneys and postmenopausal breasts.

The highest risk was found for bowel cancer, for which adding just 8 cm (3.1 inches) to the hips – was linked to an increased risk of 15 per cent.

The authors, whose work is published Wednesday in the British Journal of Cancer, said carrying excess body fat can change the levels of sex hormones, such as oestrogen and testosterone.

It also can cause levels of insulin to rise, and lead to inflammation, which also increases cancer risk. But they said the new findings suggest the part of the body where fat is carried can increase this risk in different ways.

Dr. Heinz Freisling, lead study author and scientist at the IARC-WHO, said: “Our findings show that both body mass index (BMI) and where body fat is carried on the body can be good indicators of obesity-related cancer risk.

“Specifically, fat carried around the waist may be important for certain cancers, but requires further investigation.” He added: “To better reflect the underlying biology at play, we think it’s important to study more than just BMI when looking at cancer risk. And our research adds further understanding to how people’s body shape could increase their risk.”

Being overweight or obese is the single biggest preventable cause of cancer after smoking and is linked to 13 types of cancer including bowel, breast, and pancreatic cancer. The study combined data from 43,000 participants who had been followed for an average of 12 years, including more than 1,600 people who were diagnosed with an obesity-related cancer.

Also, scientists have discovered a dietary strategy that may address obesity by reducing endotoxemia, a major contributor to chronic, low-grade inflammation (CLGI). The researchers uncovered an interaction between dietary capsaicin (CAP), the major pungent component in red chili, and gut microbiota. This novel mechanism for the anti-obesity effect of CAP acts through prevention of microbial dysbiosis and the subsequent gut barrier dysfunction that can lead to CLGI. The research was published May 23rd in mBio, an open access journal of the American Society for Microbiology.

Also, capsaicin has also been shown to induce cell death and inhibit cancer cell growth in several types of cancer, including colon and pancreatic cancer.

Little is known about the role of gut microbiota in the anti-obesity effect of CAP. High-throughput 16S rRNA gene sequencing revealed that CAP significantly increased gut health-beneficial butyragenic bacteria and decreased LPS-producing bacteria and LPS biosynthesis. By using antibiotics and microbiota transplantation, the investigators showed that gut microbiota plays a causal role in dietary CAP-induced protective phenotype against high-fat-diet-induced CLGI and obesity. Moreover, cannaboid receptor type 1 (CB1) inhibition was partially involved in the beneficial effect of CAP. Together, these data suggest that the gut microbiome is a critical factor for the anti-obesity effects of CAP.

0 responses on "How potbelly is red flag for cancer, by WHO"