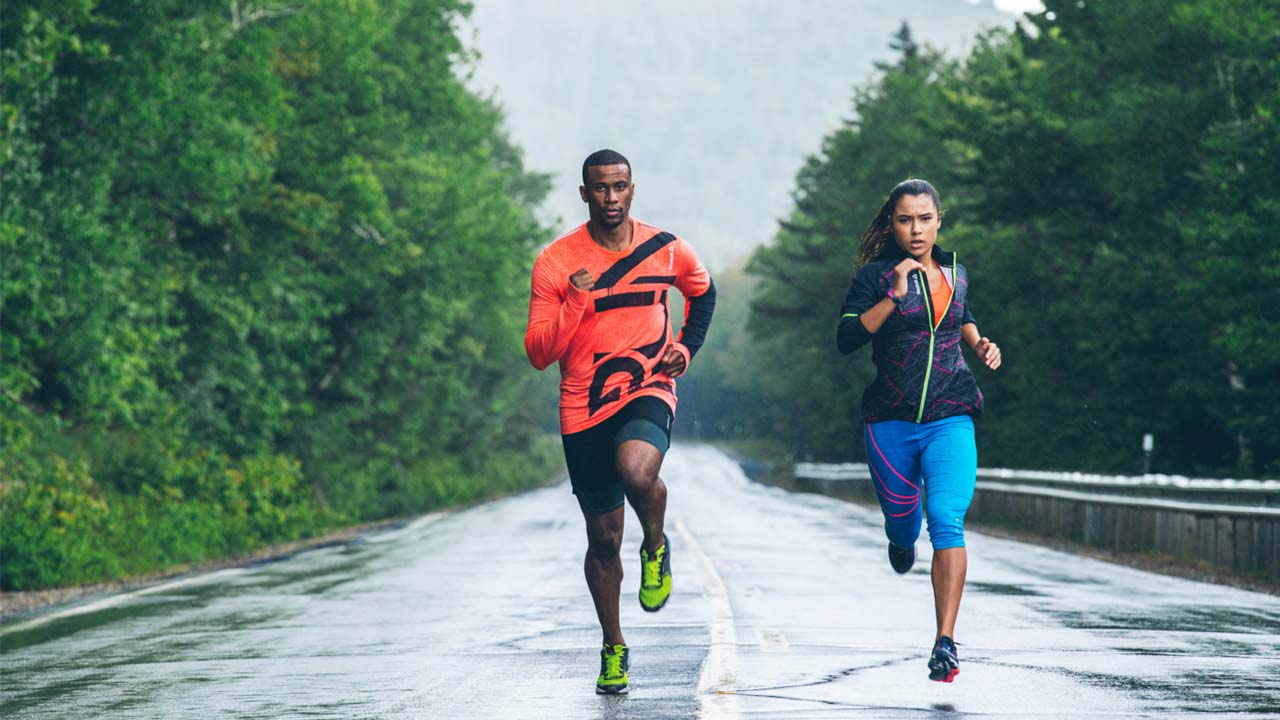 No matter what disease a patient suffers from, exercise helps, according to a review of 85 studies.Researchers discovered exercise has a positive effect on more than 85 per cent of physical and functional capacity indicators in patients suffering from more than 20 diseases, including Alzheimer’s, type 2 diabetes and certain cancers.

Results revealed exercise boosts patients’ strength, balance, and their ability to walk and complete everyday tasks.Being active could help to fend off disability among chronic disease sufferers, the researchers said. They also found different types of exercise are safe even for very ill patients.

Researchers from the University of Jyväskylä, Finland, conducted a review of the effects of exercise therapy on 22 of the most common chronic diseases, including arthritis, heart failure, Alzheimer’s disease and certain cancers.

This was then compared against patients doing no exercise or receiving standard care.Results, published in the British Journal of Sports Medicine, revealed exercise has a significantly positive effect on 86 per cent of physical performance and functional capacity indicators, including those that assess walking, lower body strength, balance and ability to complete everyday tasks.

Around 20 per cent of the indicators had a large effect on the patient’s functional capacity while the remaining had a medium to small effect. Aerobic exercise, resistance training or a combination of the two produced similar outcomes. The researchers also found that exercise is safe for patients with chronic diseases.

Study author Tero Pasanen, said: “We hope that this article will remind health professionals to tailor appropriate exercise training even more actively for patients with chronic disease, also when exercise is not used to treat the disease but to prevent secondary disability caused by the disease.”

The researchers concluded that exercise is a safe way to improve functional capacity and reduce disability in patients with chronic diseases.This comes after researchers from Leeds University found exercise makes us crave healthier food rather than high-calorie treats.Exercise is thought to give us a ‘kick’, so we no longer crave feel-good boosts from elsewhere.

0 responses on "How being active improves balance, strength, ability to complete day-to-day tasks"