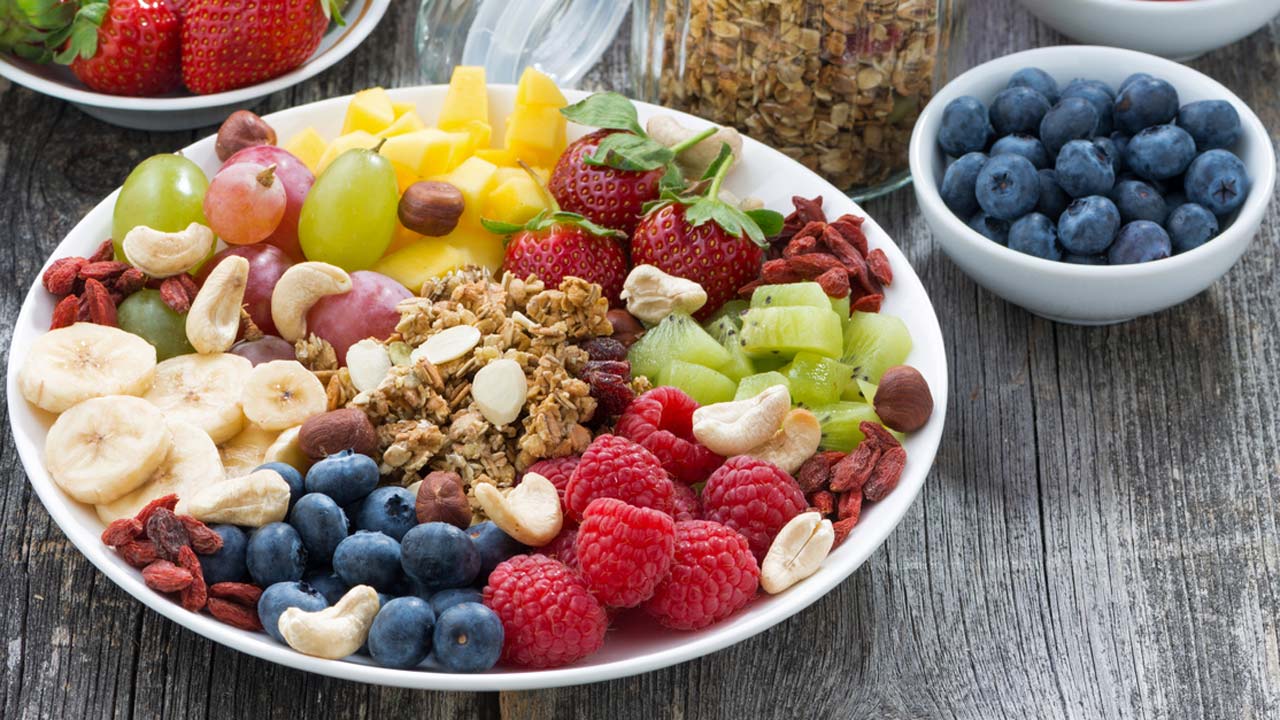 High-fibre diets significantly reduce the risk of developing arthritis, according to new research.Those with the greatest fibre intake are up to 61 per cent less likely to develop the condition than those consuming the lowest amounts, a review of two studies found.

Eating lots of fibre, found in brown rice, potato skins and other vegetables, may also prevent existing knee pain from worsening, the researchers said. These findings may debunk the theory that arthritis occurs due to ‘wear and tear’ as damaged cartilage is unable to properly repair itself.

Researchers from Tuft University, Boston and the University of Manchester conducted a review of two studies. These included the Osteoarthritis Initiative (OAI) trial, which had 4,796 participants and the Framingham Offspring Osteoarthritis Study, which comprised 1,268 people.

The researchers determined the participants’ fibre intake at the beginning of the study via a questionnaire, as well as collecting data on any knee injuries, medication, alcohol intake and physical activity.

They also used X-rays to determine whether the participants had OA symptoms; namely knee stiffness, swelling and pain. OA is the most common form of arthritis.

Results, published in the Annals of the Rheumatic Diseases, revealed that in the OAI study, 869 knees had OA symptoms and 152 showed signs of the disease on an X-ray.

Pain worsened in 1,964 knees, the results revealed. In the Framingham study, 143 knees showed symptoms and 175 revealed signs of OA on an X-ray. Participants from both studies were divided into four groups according to their daily fibre intake.

Those in the highest intake group had a 30 per cent lower risk of OA in the OAI study and a 61 per cent reduced susceptibility in the Framingham study, compared to those who ate the least amount of fibre. The findings also showed that consuming more fibre, particularly from cereals, reduced the risk of knee pain worsening.