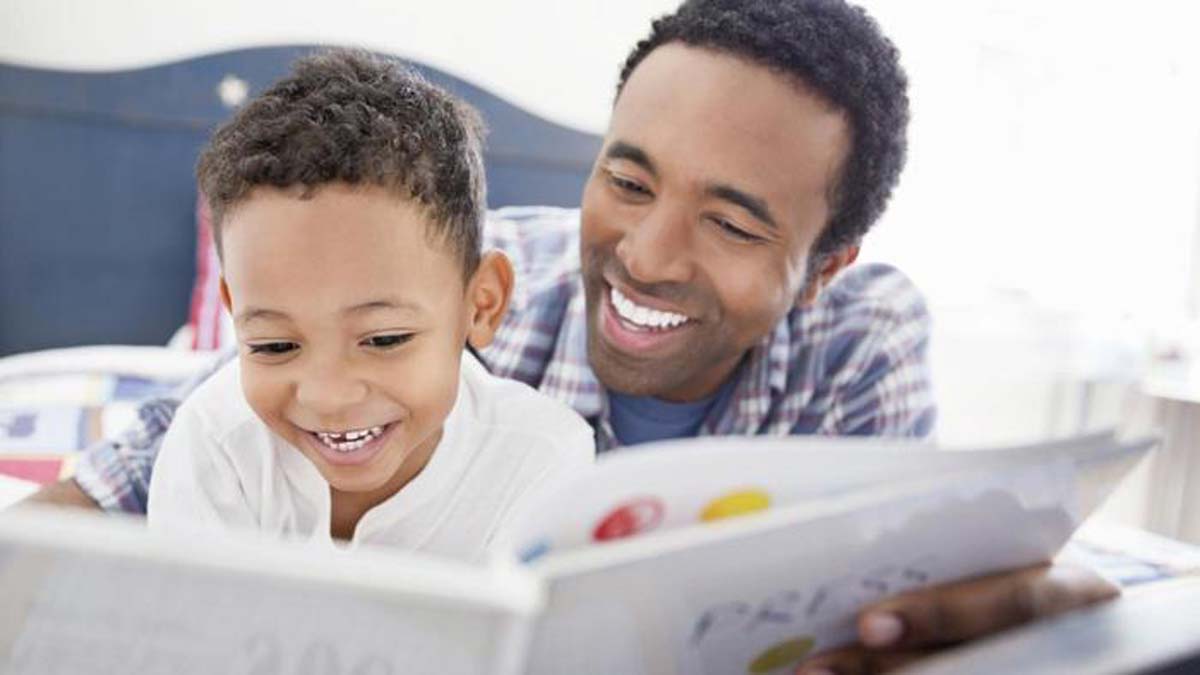 They found that babies whose fathers were more engaged and active when playing with them in their initial months performed better in cognitive tests at two years of age.

Fathers who interact more with their children in their first few months of life could have a positive impact on their baby’s cognitive development.In a study, published in the Infant Mental Health Journal, researchers from Imperial College London, King’s College London and Oxford University looked at how fathers interacted with their babies at three months of age and measured the infants’ cognitive development more than a year later.

They found that babies whose fathers were more engaged and active when playing with them in their initial months performed better in cognitive tests at two years of age. The researchers say that while a number of factors are critical in a child’s development, the relatively unexplored link between quality father-infant interactions at a young age may be an important one.

Prof. Paul Ramchandani, from the Department of Medicine at Imperial and who led the research, said: “Even as early as three months, these father-child interactions can positively predict cognitive development almost two years later, so there’s something probably quite meaningful for later development, and that really hasn’t been shown much before.”

At two years of age, they scored the baby’s cognitive development using the standardised Bayley mental development index (MDI) – which involved tasks such as recognising colours and shapes.

After analysing data for 128 fathers, and accounting for factors such as their income and age, they found a positive correlation between the degree to which dads engaged with their babies and how the children scored on the tests. Dads with more positive outlooks were also more likely to have babies who performed better on the MDI scales.

What’s more, the positive link between involved dads and higher infant MDI scores were seen equally whether the child was a boy or a girl, countering the idea that play time with dad is more important for boys than girls, at an early age.