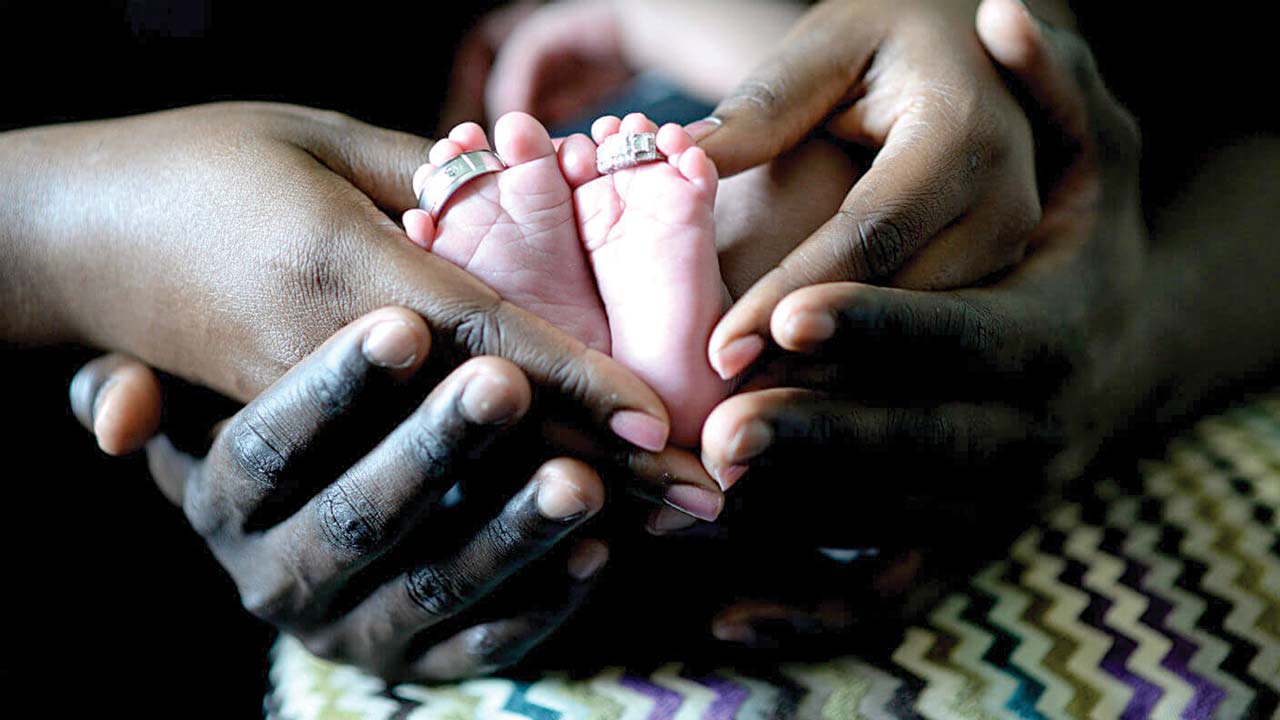 *Technique scientists hope will cure cancer, inherited disease found to have dangerous flaw
Crispr-Cas9 gene editing technology has been hailed as humanity’s route to ‘designer babies’ who are tailored with desirable genetic traits.

The technique, which can ‘cut and paste’ small sections of Deoxy ribonucleic Acid (DNA)/genetic material, means the next generation may benefit from powerful gene therapies that can delete or repair flawed genes.

It could act as a golden bullet for diseases like cancer, Human Immuno-deficiency Virus (HIV)/Acquired Immune Deficiency Syndrome (AIDS) and genetic conditions such as Huntington’s disease.

But a new study has found that Crispr-Cas9, also known as ‘Crispr’, can introduce hundreds of unintended and potentially harmful mutations into DNA.

The finding could put a stop to clinical trials scheduled in the United States (U.S.) for next year, as well as those currently underway in China.

Writing in the journal Nature Methods, researchers in the US described how they had used Crispr-Cas9 to restore sight to blind mice.

However, when they then sequenced the entire genome of the animals, they found two had more than 1,500 small mutations and more than 100 larger deletions and insertions of genetic material.

One of the researchers, Professor Stephen Tsang, of Columbia University, said: “We feel it’s critical that the scientific community consider the potential hazards of all off-target mutations caused by Crispr.

“We hope our findings will encourage others to use whole-genome sequencing as a method to determine all the off-target effects of their Crispr techniques and study different versions for the safest, most accurate editing.”

He added that even a small change – even affecting a single nucleotide, the basic building block of DNA – could have a “huge impact”.

Previously, scientists have used a computer algorithm to highlight areas of the genome most likely to have been damaged inadvertently and then examine those sections of DNA alone.

The researchers said these algorithms “seem to do a good job” when Crispr was used on tissues in the laboratory, but full genome sequencing was required when dealing with live animals.

The mice used in the study had a gene that causes blindness and Crispr was used to correct this.

While hundreds of mutations were discovered – none of which were predicted by the algorithms – the mice themselves did not appear to be any worse for wear.

And the researchers said they were still confident that gene-editing would be medically useful.

“We’re physicians, and we know that every new therapy has some potential side effects – but we need to be aware of what they are.”

They are now trying to improve the targeting and cutting techniques used by the Crispr system.