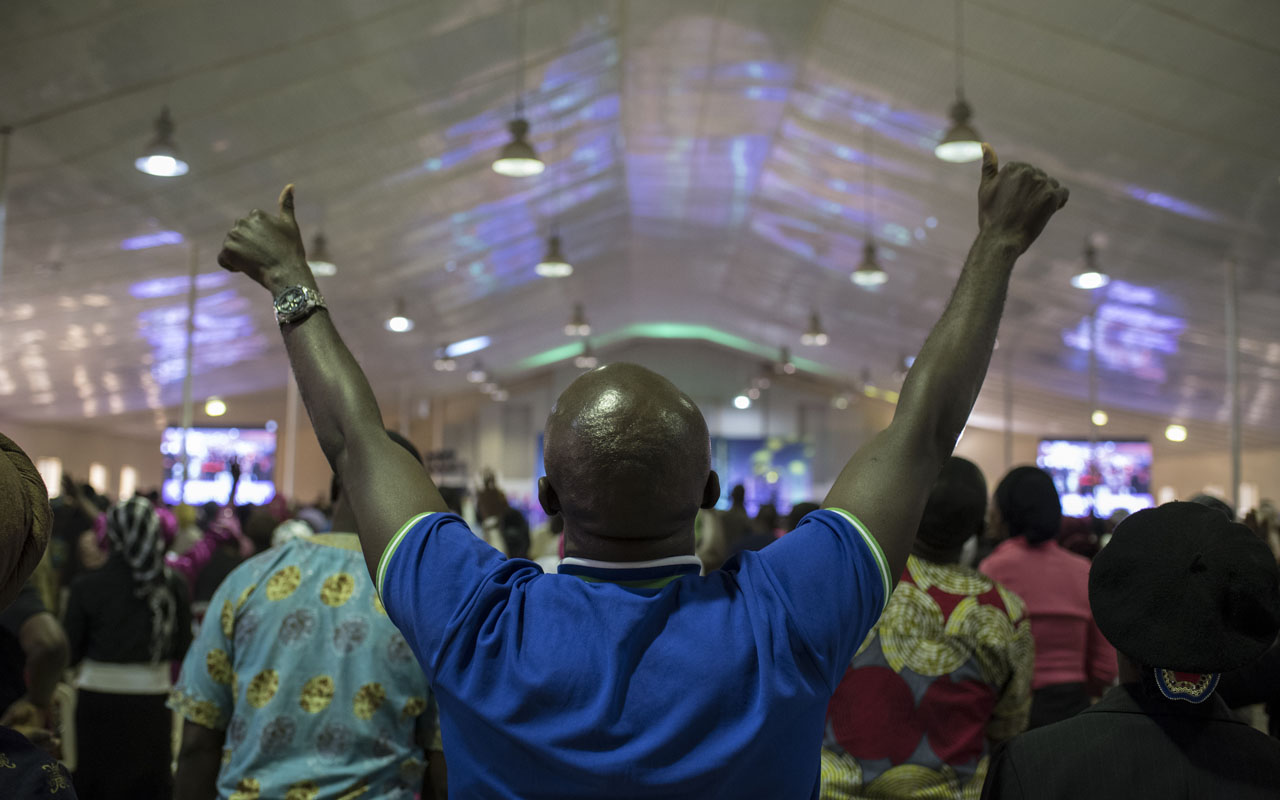 Behavioral scientists at Vanderbilt University studied 5,500 people of all races and both genders. Two-thirds of them (64 percent) regularly attended worship sessions.

The team found the religious participants scored better in terms of heart health, nutrition, and metabolic health. This divide was seen most clearly among middle-aged adults, aged 40 to 65, who had far better health if they attended religious ceremonies, the study claims.

The study was led by Marino Bruce, a behavioral scientist and ordained Baptist Minister.

“Our findings support the overall hypothesis that increased religiosity—as determined by attendance at worship services—is associated with less stress and enhanced longevity,” said Bruce, who worked with nine co-authors on the study, including Keith Norris, professor of medicine at the David Geffen School of Medicine at University of California Los Angeles (UCLA).

“We’ve found that being in a place where you can flex those spiritual muscles is actually beneficial for your health.”

He added: “Sometimes in health science we tend to look at those things that are always negative and say, ‘Don’t do this. Don’t do that’.”

But the new research findings, he said, are “encouraging individuals to participate in something”.

The study, which appears in the journal PLOS ONE, uses data from the National Health and Nutrition Examination Survey (NHANES), collected by the United States Centers for Disease Control (CDC’s) National Center for Health Statistics.

The researchers documented each person’s attendance at worship services, as well as their health in a number of categories.

Specifically, they looked at their “allostatic load”. One’s allostatic load is a measurement of many factors, including heart health (blood pressure and cholesterol levels), nutrition, and metabolic health (such as waist-hip ratio) measures.

A high allostatic load indicates a high level of stress and a poor level of overall physical health.

They were also more likely to have severe health issues in one of the categories, compared to worshippers.

The effects of attendance at worship services remained after education, poverty, health insurance, and social support status were all taken into consideration.

The study did not look at how health could be affected by more or less worshipping.

“We found that they go to church for factors beyond social support,” Bruce said.

“That’s where we begin to think about this idea of compassionate thinking, that we’re trying to improve the lives of others as well as being connected to a body larger than ourselves.”

0 responses on "Church services can extend your lifespan, researchers find"